Developing a brand to mirror rapid growth and innovation

Valley National Bank was an existing regional Oklahoma bank that came to Gitwit wanting to finalize and launch its new branding under the name, Vast. Through initial stakeholder discovery, it became clear that launching a new brand as a bank comes with some perceived challenges.

Stakeholders worried that existing customers would think that the bank had been bought and would turn into a larger, less personal institution. Stakeholders feared that the new name, Vast, would make this problem even more acute as it sounds large-scale and ambitious. However, through our discovery and brand strategy development, we found that this tension is actually Vast's differentiator: being the boldest-thinking, most-aspirational, yet local, bank.

We helped Vast finalize its new visual brand identity, and created a launch campaign targeting existing customers with a message that directly confronted their fears of the bank becoming detached: “We're better, not bigger.” The bank had prepared itself for customer leakage of around 10% — the industry standard. However, following the new brand launch, Vast has seen no measurable customer loss. In fact, engagement with the new brand has been overwhelmingly positive. 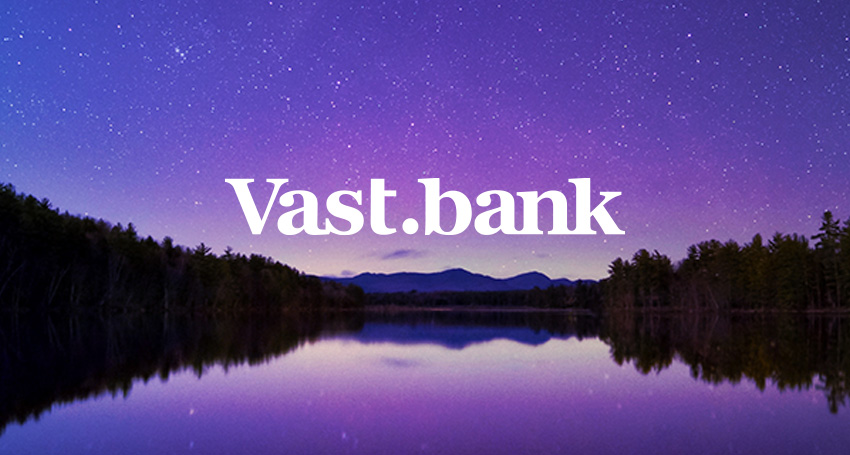 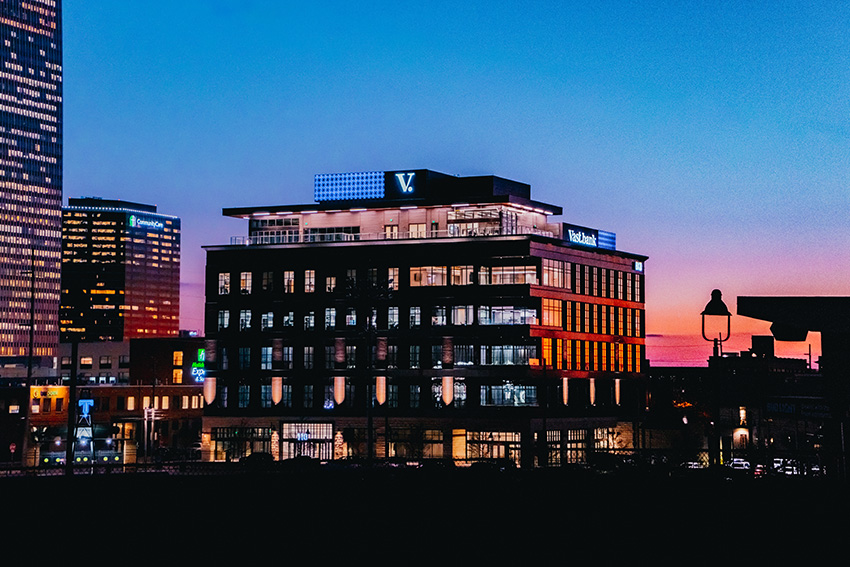 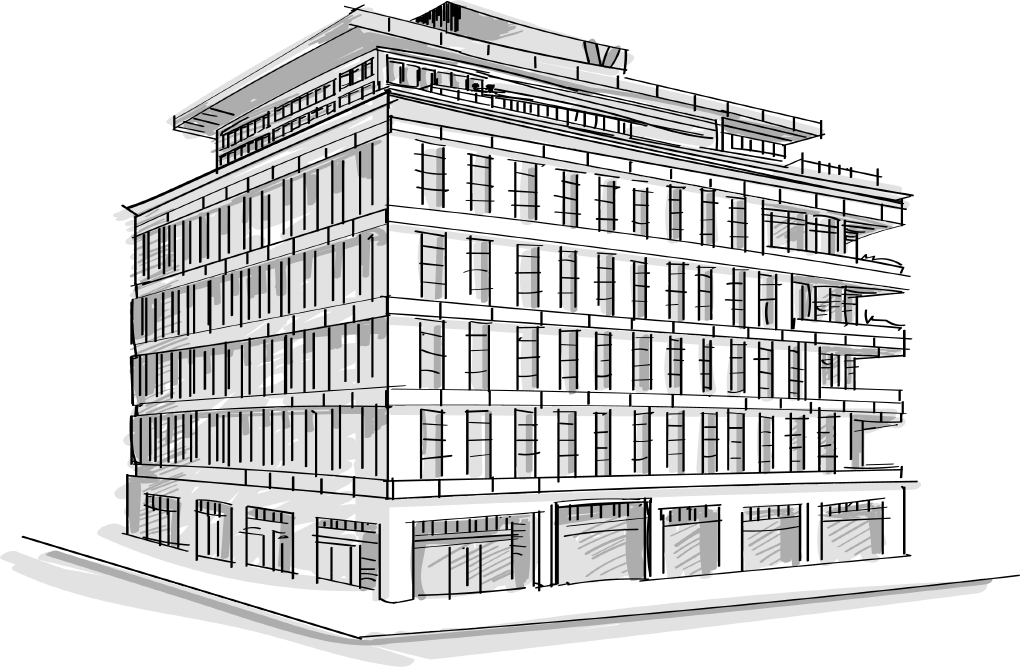 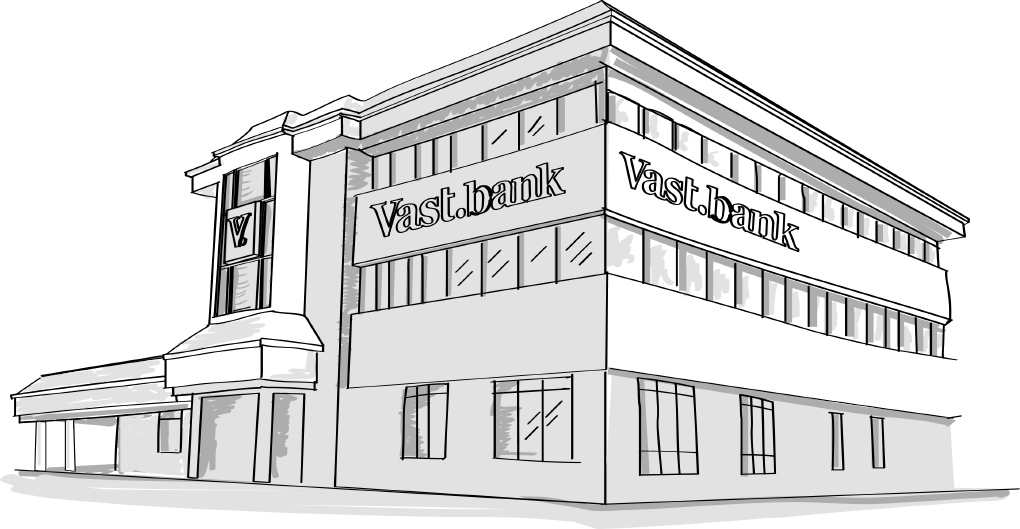 The "Better, not bigger" email explained the new brand. Our next welcome email helped target existing customers to alleviate any anxiety of bank changes. 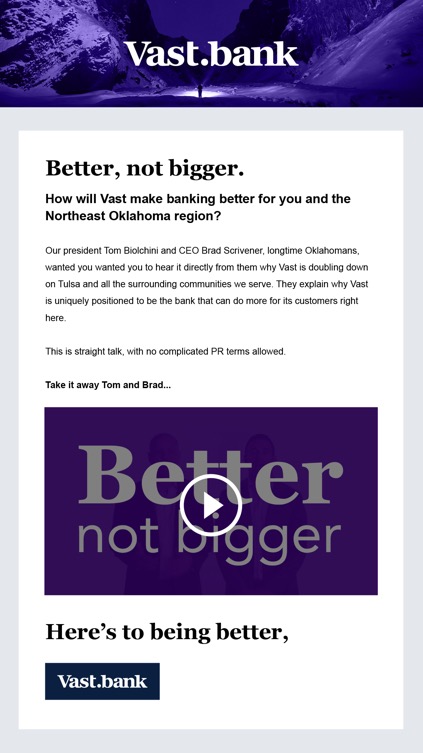 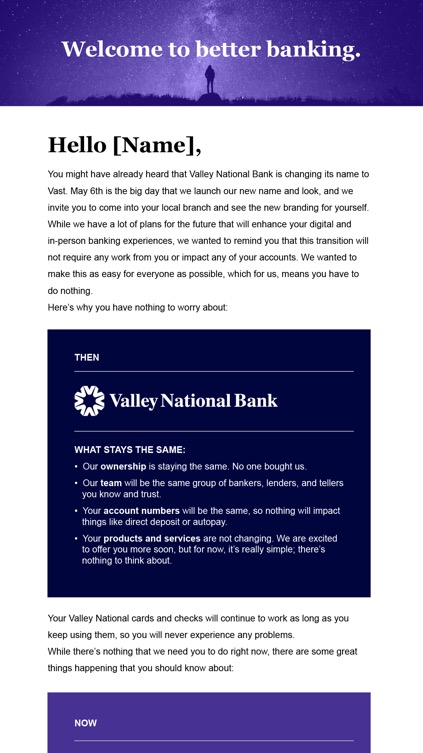 Video to customers from executive team 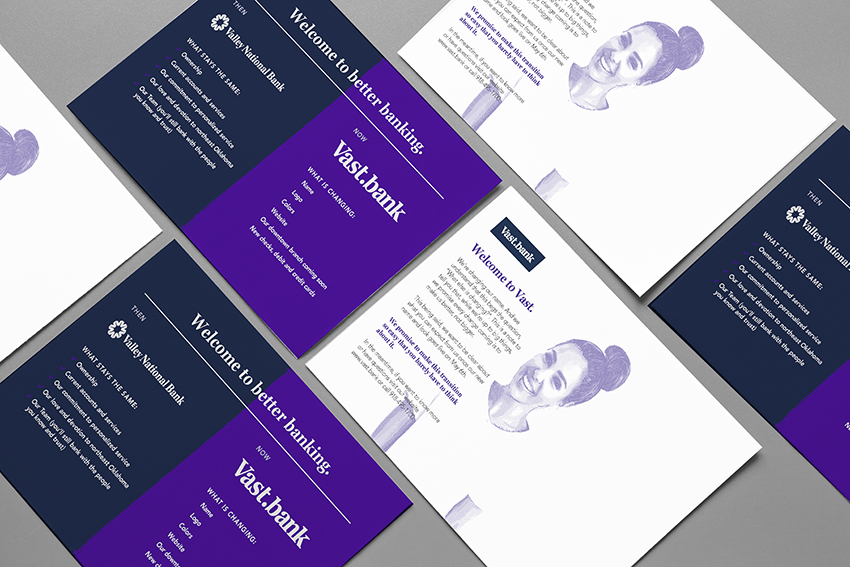 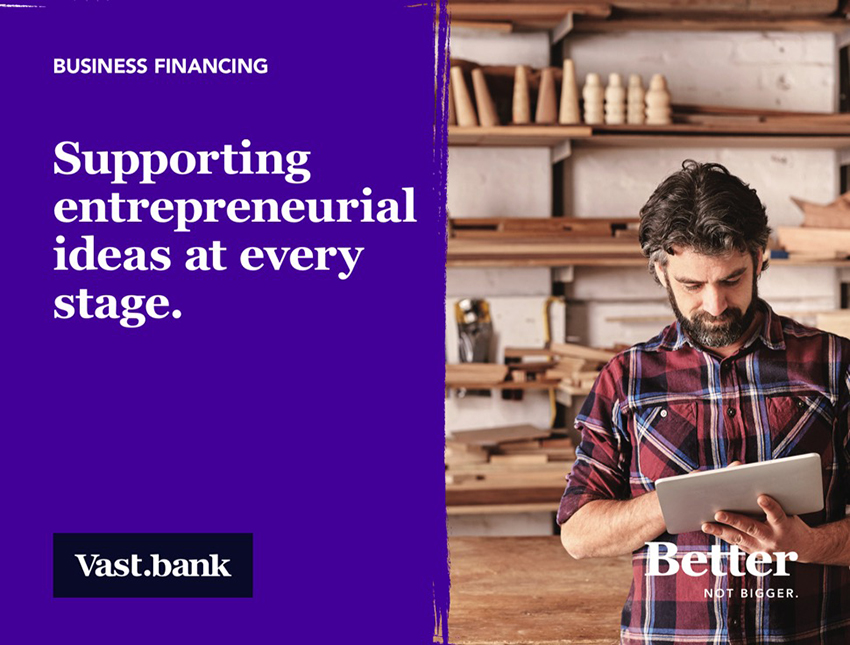 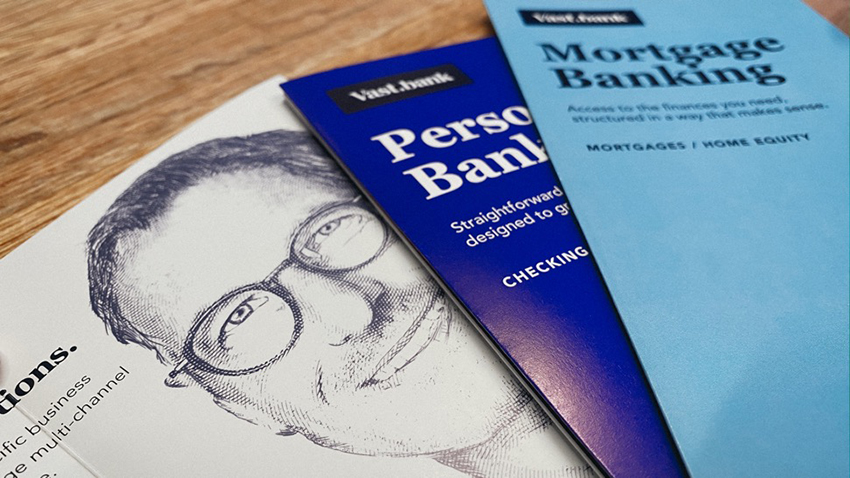 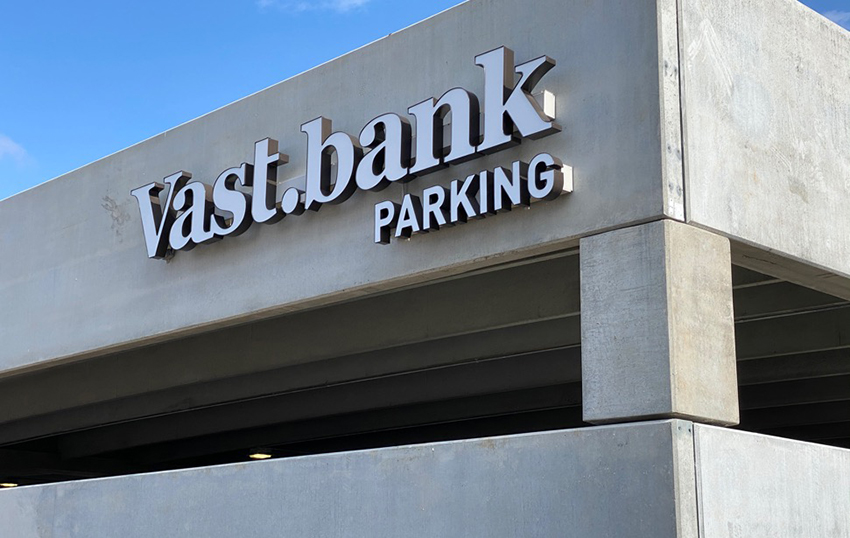 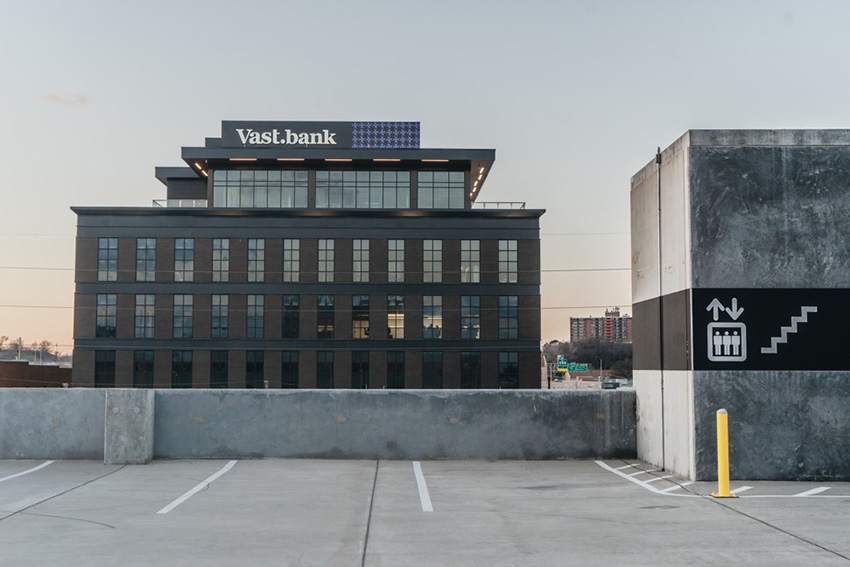