Championing one superstar with the most creative ideas keeps most people on the sidelines thinking they don’t belong in the game. 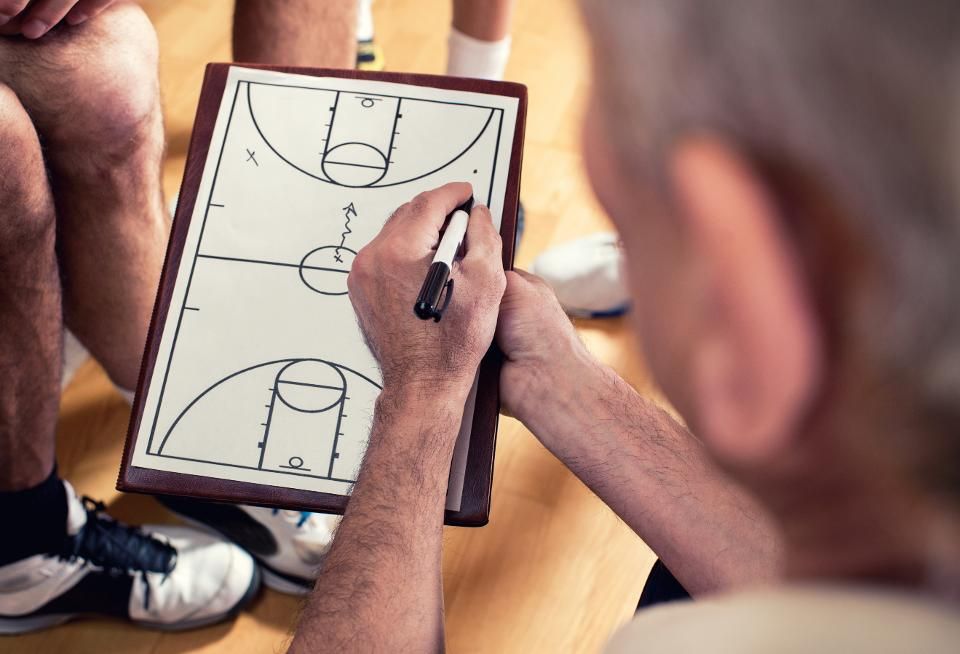 Most companies don’t pass the ball enough to maximize their creativity and make their ideas great. When Steve Kerr took over as coach for the struggling Golden State Warriors pro basketball team, he had one metric in mind when he was building the offense that would go on to win multiple NBA championships: the number of passes made in a game.

NBA teams win by having an offense that scores points, so a lot of teams rely on a big-time score leader to drive their point production. The superstar is often seen to be more important than the team and how it works together. But for Kerr, ball movement opens up better scoring opportunities for more people. A team gets harder to predict and defend and is geared to find better opportunities.

A superstar with good ideas is one of the biggest creativity killers.

Almost every idea starts off as bad, crazy or barely cooked. Getting new ideas is not hard; sharing them and getting feedback to further develop and shape them is. Championing one superstar with the most creative ideas keeps most people on the sidelines thinking they don’t belong in the game. The non-superstars are led to think that if an idea does not spring forth in splendor, then it automatically belongs in the trash heap. This is how Kerr found many offenses in the NBA. The ball does not get passed enough, and when it does, it only goes to the designated superstar.

The number of creative cycles is how we pass the ball in our business and is our target metric.

At our agency, we define a creative cycle as the opportunity where an individual or team advances an idea and then shares it with at least one or more people to get feedback. We want people to share early and often because it improves our outcomes by having more people find new problems, suggest project-altering ideas, and keep the creative momentum high. We count the number of creative cycles we have on a project and, without fail, the higher the number of creative cycles, the more effective and creative our work is.

The target number of creative cycles forces people to habitually think about getting feedback as soon as possible. It empowers them to get past their fears of being judged as they work through rough ideas. In the process, our people are constantly learning from each other and practicing their creativity daily. Much like Golden State created a team of superstars, creative cycles build many more creative superstars that would have never found the confidence to develop.

Feedback in any form can be scary and humbling. People often get protective and defensive of ideas, which often inhibits them from sharing. We’ve compiled some techniques that will help you introduce more creative cycles in your work and instill the right mindset to make this a part of your daily life.

1. Put short feedback sessions on the calendar before you ever start a project. Most people wait until the end of a project for a grand reveal of what they have been working on. It’s too late for any real input, and the changes will only be cosmetic. Scheduling short feedback sessions early in a project lowers the expectation for what will be delivered and builds in the discipline from the beginning. Short means less preparation time to present and focuses the discussion on what actually matters the most.

2. Make the 10-minute brainstorm a reality. The most common meeting length scheduled in the corporate world is an hour and people feel they have to make it a well-choreographed production. A ten-, seven-, or five-minute brainstorm is a creative cycle. The barrier to getting feedback is minimized. We’ve had people in these flash sessions come back and suggest brilliant ideas later in the day or week as their subconscious processed what they saw.

3. Guess the goal and make one suggestion. All too often, people do long wind-ups before presenting their work, explaining what they did and how they did it before ever showing it. The people in the room aren’t paying attention because they just want to see the work. Guessing the goal turns this around where the people who did the work say nothing and merely ask others what they think they were up to. "I think you are trying to do ___ because of ___" is all the people giving feedback need to say. This allows the people who did the work to quickly learn how others not as familiar see the work. This could be followed up by one quick suggestion to achieve this goal better.

4. Identify the top three problems. Answers and solutions are what many companies and people think define intelligence and savvy. When only the problems with work in its current state are identified, the direction of the project can change for the better. This creative cycle asks people to react to what they see or hear by listing the top three problems they find with it on a notecard. Once everyone has written theirs down, the group can share and debate about why these are problems. Walking away, the person or team taking the next pass has identified a problem or two to solve before the next creative cycle.

5. Keep track of the creative cycles and rate the outcome of a project. Do the science yourself and see if and how many creative cycles change the quality and creativity of the work performed. We keep a running tally and can spot when a project might be in danger.

Creative cycles create the opportunity for your team to learn from each other and generate more ideas, new problems, and new perspectives on reaching the goal of the project. Pass the ball early and often and see how it extends the limit of your team’s creativity. 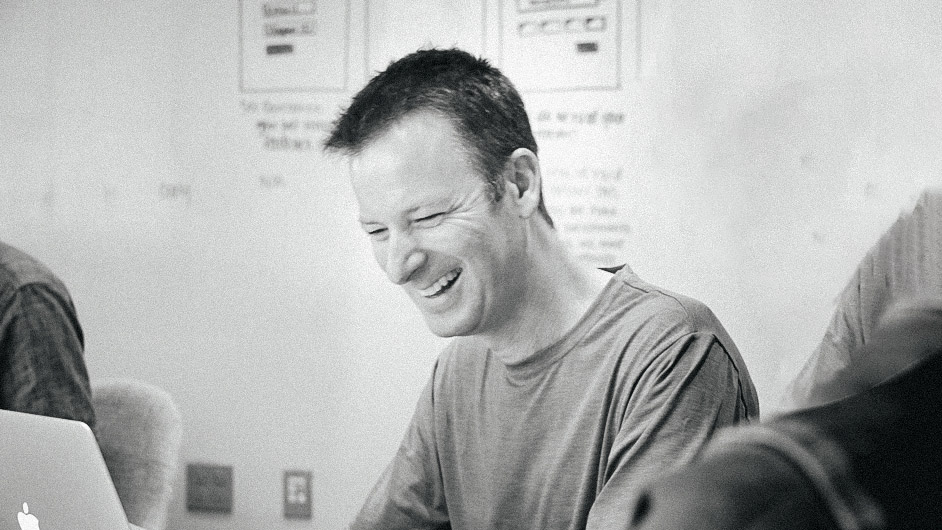 Dan Fisher is a co-founder, principal, and strategist at Gitwit, as well as a professor of Innovation and Entrepreneurship at the University of Central Arkansas.