From dance videos to chart toppers, how TikTok is shaping our culture.

On TikTok, even high schoolers have the power to influence the future of communication. 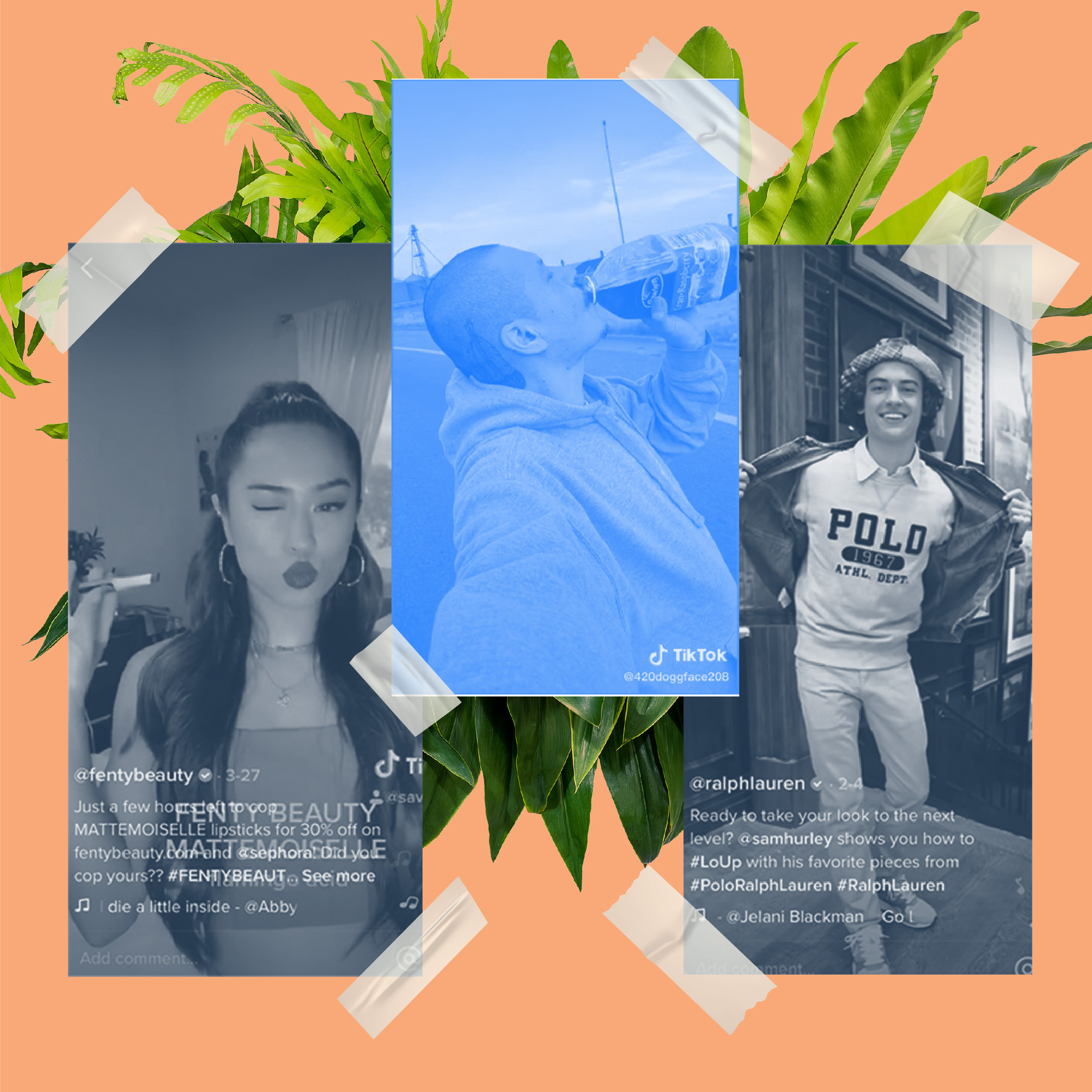 Hey, I’m Lincoln! I’m a Junior Campaign Strategist working at Gitwit while I finish up my marketing and advertising degree at the University of Tulsa. Over the past six months, I’ve had the opportunity to get my hands dirty at each stage of digital campaigns, from discovery and concepting to reporting and optimizing – learning a ton along the way. Maybe you caught a headline last month about Olivia Rodrigo using TikTok to top charts and break records with her song drivers license. As the resident Gen-Zer at Gitwit, I wanted to take a deep dive into this phenomenon, explain what happened, and analyze its impact on culture. Here’s what I found...

Digital media moves fast; TikTok moves even faster: it’s actively reshaping the way people communicate. The “home base” of the social network is an endless pool of content, algorithmically targeted to each user with a “For You Page.” An infinite scroll of 15-60 second videos is tailor-made for a short attention span, yet the constant scrolling leads to total engrossment. Part of the allure of TikTok is that everyone is a creator, which means anyone can have their 15 seconds of viral fame.

Take Olivia Rodrigo, a seventeen-year-old singer/songwriter/actress, best known for her role in the Disney+ show, High School Musical: The Musical: The Series. While she had a captivated audience, it was a small, young, and seemingly powerless fanbase. On January 8th of this year, Olivia released her song, drivers license, and immediately began promoting it on TikTok.

While many musicians have used the app to promote new music, few have deployed TikTok-first strategies. Bypassing the traditional music label marketing barriers and delivering the song directly to a massive audience in a personal and informal way, the emotional pop power ballad exploded instantly. Her announcement on TikTok garnered over 8 million likes, and the song itself - and its remixes, have been used in over 1.3 million individual videos in the first 10 days since its release. Safe to say, an immediate success. Challenges, trends, and jokes centered around the song (and the teenage drama it’s written about) began overtaking the For You Pages of millions of users. This overnight virality is not a new sensation for TikTok, but Olivia managed to pop the bubble of the app. The song’s popularity spilled over into real life. In just three days, the song set the Spotify record for most streams in a single day, then broke that record the next day. Shortly after, it took the records for most streams in a week on Spotify and the most requested song in a single day from Amazon Alexa. The song currently sits at number one on the iTunes, Spotify, and Billboard Hot 100 charts, with 138+ million streams in just ten days.

TikTok has jumpstarted hits and helped smash records before (remember Old Town Road?). However, Spotify’s Global Hits Lead, Becky Bass, says, “We’ve never seen anything like this, where you have a newer artist that just comes out of the gate in such a dominant way, and just continues to grow.”‍

Culture can shift in just one TikTok

Much like high school, TikTok can be an intimidating place for those not a part of the “in-crowd.” Even if you or your company isn’t pumping out dance videos, it’s important to recognize how the platform is changing the ways in which consumers interact with companies and with each other.

Gen Z has emerged as a skeptical generation, trusting traditional media less than any other generational cohort, but TikTok has come to the rescue. With content focused on authenticity, relatability, and community, the app has demonstrated the importance of speaking directly to people in their own language. That can take a lot of different forms: jokes, memes, music, DIYs, and dances, but they all center around raw human connection.

The informality of the app signifies a shift in people’s online presence. A platform like Instagram, once the model of online disruption, is now heavily curated and perfected. TikTok has lowered the barrier to entry for people to share what’s on their mind. Just about anyone can post a video about something they’re passionate about, and the algorithm will guide it to a niche audience with similar interests; users call these different “sides of TikTok.” This spontaneity isn’t a surprising trend. Whether it be Snapchat or Instagram (and subsequently Facebook) Stories, low-risk, fun content has been on the rise for a while, TikTok just championed it. People are losing interest in polished, pristine communication–they’re searching for something engaging and genuine.

Evidenced by drivers license, this movement towards connection and authenticity isn’t contained by the TikTok app–it impacts society, sales, and everything in between. Even if you’re not actively participating in this wave of informality, millions of teenagers on TikTok are making decisions that trickle down to affect you and your business. Internet culture isn’t slowing down, and it isn’t limited to a particular audience or generation; we’re all a part of it.